Dreaming of chicken in Islam 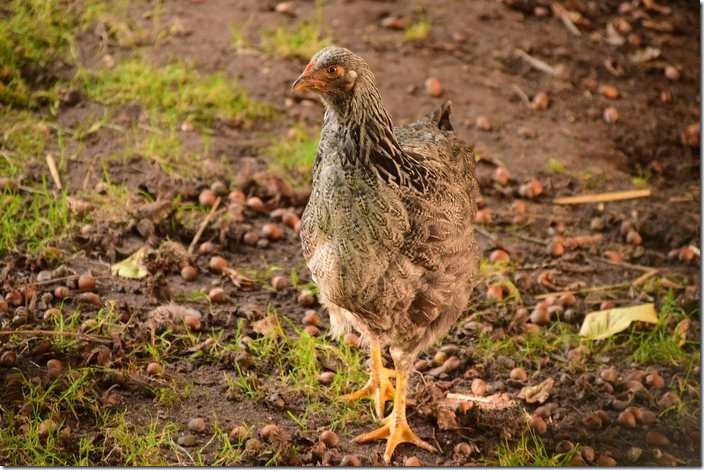 If one sees a chicken or a female peacock hooting inside his house or garden in a dream, it means a calamity which is met with a belligerent character. Seeing one's house filled with a large number of chickens in a dream means wealth or presiding over people, or it could mean dispelling one's fear and establishing one's rank.