Dreaming of charity in Islam

In the interpretation of dreams in Islam, charity means repelling calamities, recovering from illness, profits or truthfulness. This is also true when it comes to earning one's money lawfully, but if one gives a dead animal or alcohol or a stolen or mismanaged money in charity, then his charity is not acceptable and it means that he will pursue evil and indulge in sin. If a farmer who is having a bad harvest sees himself giving some of what he plants in charity in a dream, it means that his crop will increase and his produce will be blessed. 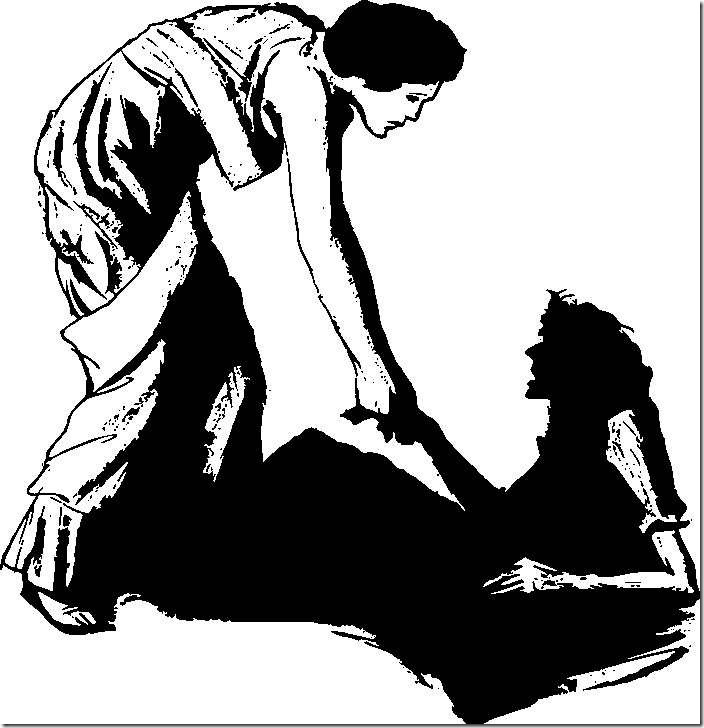 If an angry person sees himself secretly distributing charity in a dream, it means that God Almighty has forgiven him his sin of anger. Giving charity in secret in one's dream also could mean seeking the friendship of people in authority, or to join the circles of people of knowledge. If a man of knowledge is asked to give money in charity, and if he complies in his dream, it means that he will expound his knowledge to others. If he is a merchant, it means that he will benefit others with his business or teache them his trade. If he is a craftsman, he will teach people his craft. If one who is under pressures, or if one is scared of something sees himself feeding a beggar who is undergoing his own trials in a dream, it means that one's fears and stress willbe dispelled. Charity in a dream also denotes celebrating God's praises, devotion, visiting the graveyards and doing good. To spend money on God's path in a dream means that one will surely receive money in wakefulness.