Dreaming of ceiling in Islam

A ceiling in a dream represents a well respected person. If itis made of wood, then it represents a fallacious and a deceptive person. If the ceiling looks as if it were going to cave over one's head in a dream, it means being afraid of someone in authority. If consequently some dirt falls over his shirt from the ceiling in the dream, it means that he will receive money in compensation for his pain and sufferings. 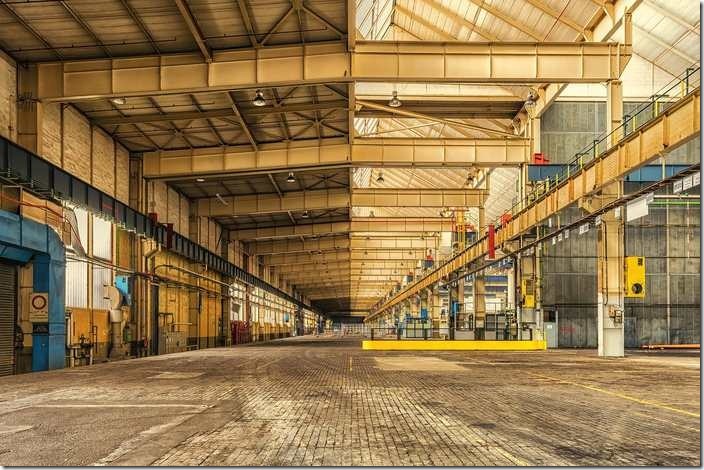