Dreaming of burial in Islam 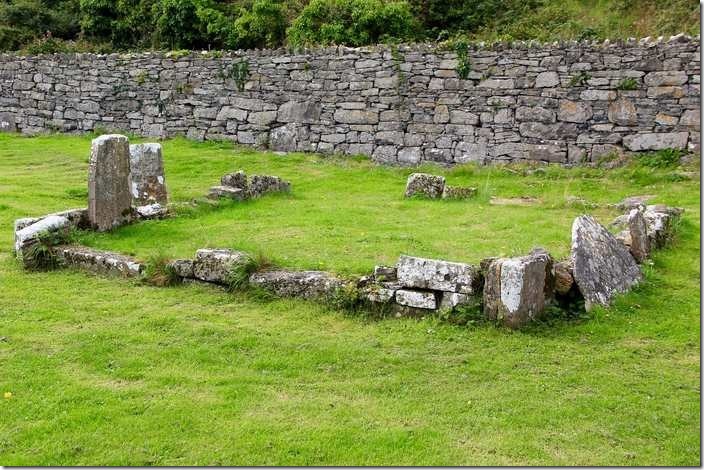 It could also mean marriage, prosperity or peace and tranquility after suffering and hardships. If one sees a deceased person burying him alive in a dream, it means that one's due debts are not payed, or that one will be imprisoned to satisfy his debts, or that his collateral was not accepted. To bury a dead person twice in dream means that one is covering his faults. If one sees a deceased person burying another deceased person in a dream, it means unity, clearing of the hearts, love and friendship between relatives, or perhaps it could mean imprisonment, marriage, a sickness, a trust, or guaranteeing a loan. Seeing oneself being buried after death in a dream means that one needs to repent before death. Should he still walk alive from his burial in the dream, it means that he may repent again. God knows best.