Dreaming of bridge in Islam

In the interpretation of dreams in Islam, a bridge represents the pillars of one's faith, the straight path, the Bridge of the Day of Judgement or perhaps it could mean knowledge, guidance, fasting, prayers, or any vehicle which assists one in his escape from the evils of this world or the punishment for one's sins in the hereafter. A bridge in a dream also represents a pious worshiper who patiently bears the harm people may inflict on him. 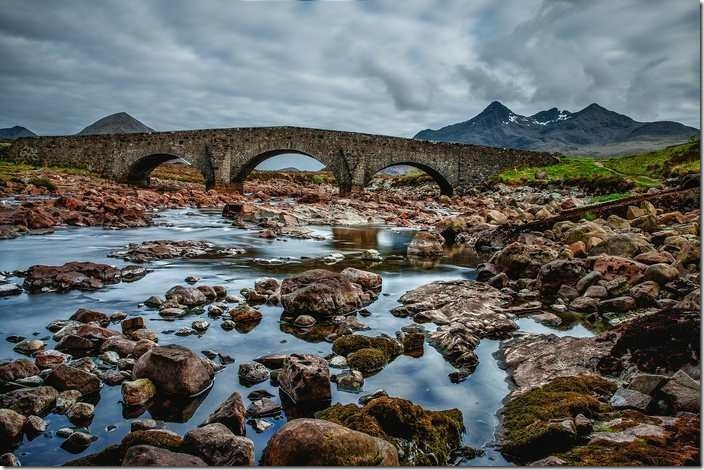 It can also mean the path to fulfill one's needs, having a high ranking connection with the governor, or it could represent one's wife, father or mother. Each bridge in a dream represents its own type. A bridge connecting two streets in a dream may lead to the ruler or to someone in his cabinet, particularly if it is built from stones and covered with baked bricks.

If it is a small bridge, then it can represent the secretary, door attendant of a governor, a superior, or it can be interpreted as a pimp. lf a bridge which is built from stone is transformed in one's dream to look as if it were made of dirt, it means changing of one's status and vice-versa. If one sees himself transformed into a bridge in a dream, it means that he will be elected fora leadership post, and people will need him, his prestige and what he can offer.