Dreaming of bones in Islam

In the interpretation of dreams in Islam, seeing animal bones means a new garment, one's capital, or a major event. Collected animal ones in a dream signify owning a shop, a house, or a real estate. If a poor person sees bones in his dream, they denote his piety and fulfillment of his religious duties. Bones in a dream also represent one's helpers, family, wife, children, vehicles and properties. 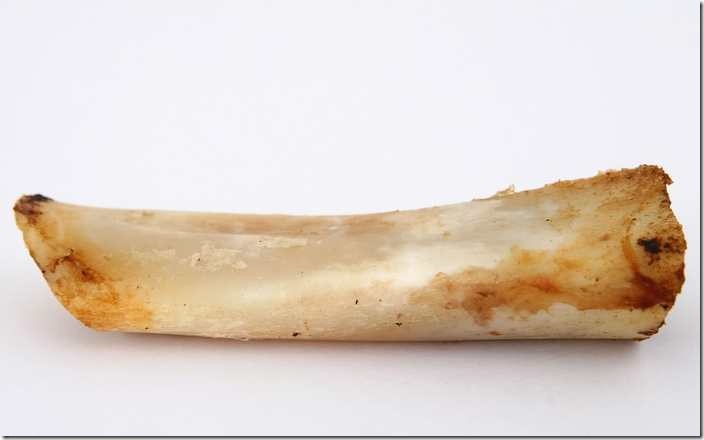 Seeing one's bones in a dream means exposing one's secrets. If one sees his bones turned ivory in a dream, it means that his wealth is gathered from unlawful money. Bones also could represent trees and their fruits, while their marrow represents one's good character or knowledge. Bones in a dream also denote one's fitness or sickness.