In the interpretation of dreams in Islam, a bleeding nose means unlawful money, or it could mean a miscarriage. If one's nose bleeds and if he thinks in the dream that such bleeding will benefit him, then it means that he will receive benefits from his superior at work. Otherwise, if in his dream one thinks that such bleeding will hurt him, then harm will unfailingly come to him from his superior. 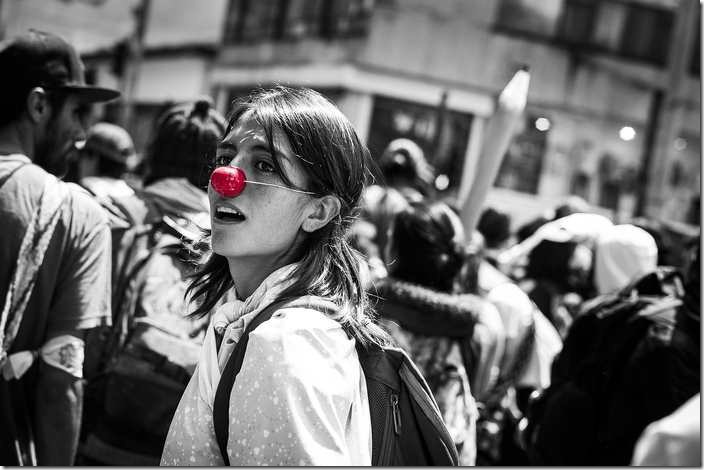 If he is the boss, then he will benefit or lose accordingly. A bleeding nose in a dream may represent good health. It also could mean correcting one's religious and spiritual attitudes. In fact, it all depends on one's own consciousness in his dream and how he perceives the bleeding of his nose. Thus, feeling bad about it or weak from it means poverty. If the blood stains his clothing in the dream, it means that he will receive unlawful money or commit a sin.

If the blood does not stain his clothing, then he might walk free from an ill he had indulged in. If the blood from one's nose drips on the road in the dream, it means that he regularly pays his due alms which he distributes to poor people in the streets. It is also said that seeing one's nose bleeding in a dream means finding a lost treasure. Otherwise, it means distress and depression.