Dreaming of belt in Islam

In the interpretation of dreams in Islam, a belt depicts the carrier of burdens. It also implies travels, money, savings or stinginess. It also could mean serious endeavors and assiduity in seeking knowledge. A belt or a waistband in a dream could represent one's wifeor his property. If a woman sees herself wearing a waistband, then it represents her brother, brother in-law, or father in-law. 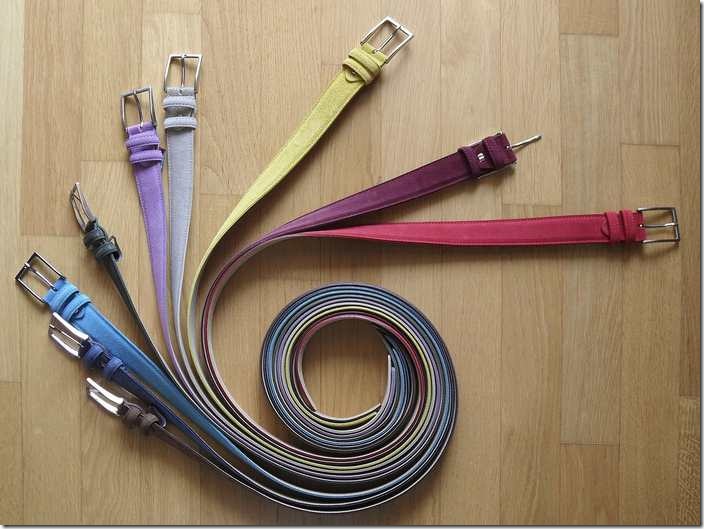 If she is pregnant, it means that she will beget a daughter. If a man sees himself wearing a waistband in a dream, it represents a woman in his family to whom it is unlawful for him to marry. A broken belt in a dream means a fight with one's wife. If one's waistband becomes a snake in the dream, it means enmity with his brother in-law.

If his waistband is drenched in blood in the dream, it means that he may get killed because of his wife, or that he may conspire to kill his wife. Wearing a belt in a dream also represents bundles of money one carries, or an unanticipated misfortune he may attract. Buying a new belt in a dream means protecting one's property, money or knowledge.