Dreaming of Bat in Islam

By God's leave, a bat was one of the many signs of God's prophet Jesus son of Marry, upon both of them be peace. In a dream, a bat may represent a monk. It also means glad tidings for a pregnant woman. Seeing a bat in a dream is not considered as a good omen for a traveller. 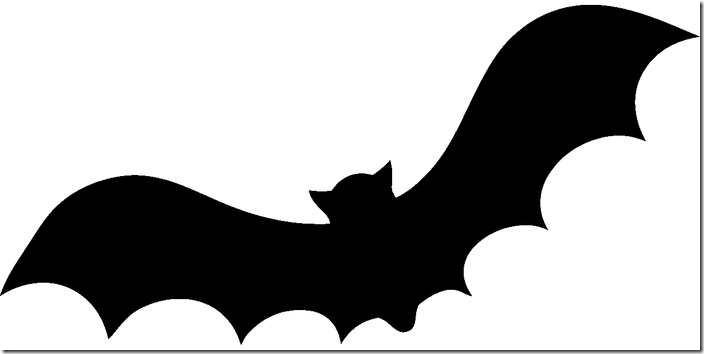 If a bat flies into a house in a dream, it means the demolition of that house or the separation of that family. A bat in one's dream also represents a witch, or an unjust person who may have suffered from deprivation in his childhood. A bat in a dream also signifies blindness, heedlessness, a child of adultery, or a bastard son.

In the interpretation of dreams in Islam, a bat also means hiding from people because of one's evil doing, such as theft or eavesdropping. Seeing a bat in a dream also means the end of enjoying blessings and not acknowledging their true provider. A bat in one's dream also means having to change one's living standards.