Dream of Thief in Islam 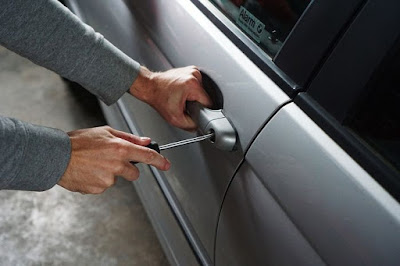 If he takes nothing from one's house, then it denotes a passing ailment. If one catches the thief in the dream, it means that he knows the cure. A thief in a dream also represents an assassin, the angel of death, a visitor, or someone asking for marriage. If there is a sick person in the house and a thief enters that house in a  dream, it means the death of the ailing person. If a thief comes to one's house and takes nothing from it in a dream, itmeans the recovery of sick person from his illness.

A thief in a dream also can be interpreted to represent a cunning person, a deceiver, an adulterer, a hunter, a backbiter, someone who asks for things that do not belong to him, a lion, a snake, a Satan, eavesdropping, or one's mind, desire and passions. If a scholar sees a thief in his dream, it means that he will learn wisdom from an anecdote. A thief in a dream also represents a liar, or the humiliation inflicted upon such a person.