Dream of cistern in Islam

In the interpretation of dreams in Islam, a water cistern represents a pouch, a safe, abox,a coffer, a partner, one's wife, a son, or knowing people's personal secrets. If the oil cistern is filled with water in the dream, it means stagnation of any of the above. If one sees a water cistern filled with oilin a dream, then it means prosperity. The cistern of a fellowship house, a khanakah or a mosque in a dream represents its Imam or its supervising spiritual teacher or the caretaker and guard of the property. 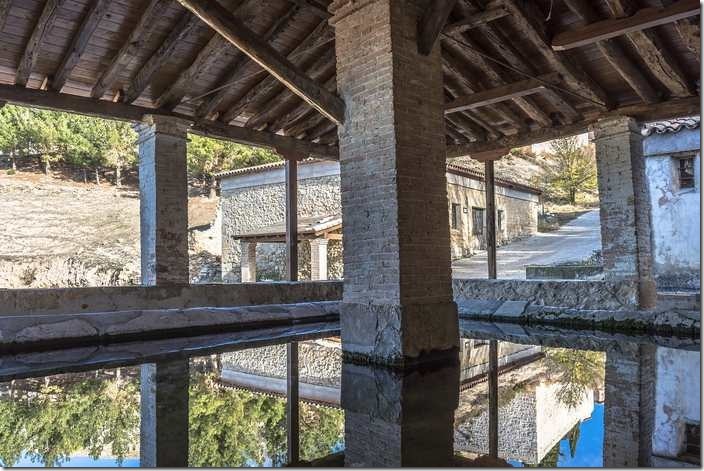 If the family of such a house is thirsty in the dream, and if the cistern is filled with other than water, then it means that they owe alms tax and must pay the necessary charity on their assets, or it could mean that such a family has turned its back to God's path and preferred worldly gains instead, or that they have a knowledge that they do not practice, or it could mean shortage of rain in that locality that necessitates spending money on God's path. A cistern in a dream also could represent a protective shield or a pocket, one's dignity, blessings or attaining a respectable rank or dispelling difficulties. However, this interpretation can only apply for those who use a cistern or a similar water container ora water dispenser and in their case, it also could mean peace and protection from any fears