Dream of cemetery in Islam 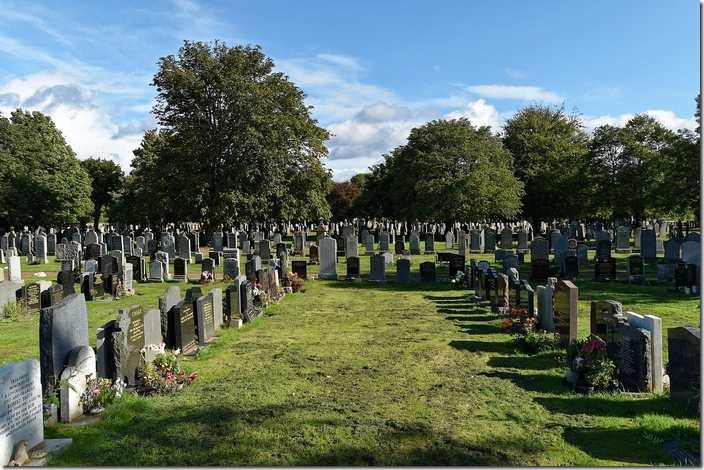 A cemetery in dream also can be interpreted as the dead looking drunkard in a bar, a man laying flat in a prostitution house, the home of a heedless person who often sleeps rather than pray or a hypocrite whose deeds are not subject to receiving a heavenly reward, etcetera. If a sick person walks into a funeral procession in a dream, it means that his illness will culminate in his death. If he is not sick and then during that procession he weeps or prays for the deceased person in the dream, it means that he will repent of his sins, join spiritual study circles and serves the people of knowledge.

Such a person also may attain a blessed spiritual station and benefit from what he hears andsees. If one sees himself walking in a funeral procession and neglecting respect and contemplation, and instead laughs and jokes, it means that he will be6friend evildoers and accept their evil conduct as a standard norm of behavior. If one sees himself visiting a graveyard for seclusion, self-awakening and self-restraint, then if he reflects about words of truth, wisdom and repentance in his dream, it means that he will be asked to judge between two people, and that he will rule with justice.

A cemetery in a dream also may represent the scholars, ascetics, governors, leaders, camps or a brothel. The graves of saints or shrines in a dream signify innovation, heedlessness, intoxication, adultery, corruption and fear. A stone tomb or a sarcophagus in a dream signifies profits, war prisoners, a booty or exposing one's personal secrets.