Dream of Arm in Islam 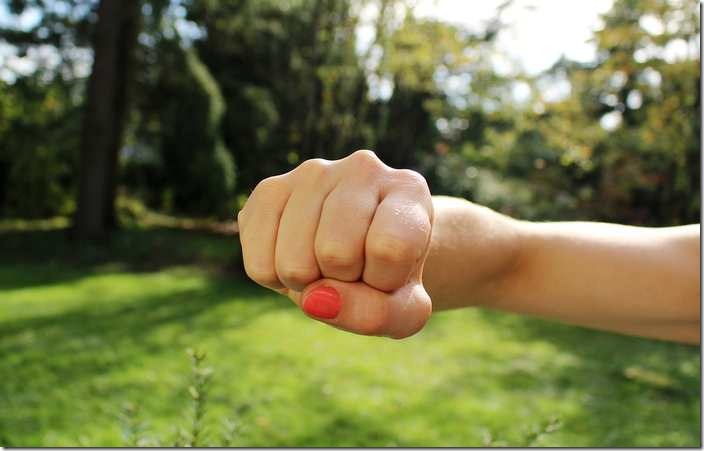 If one's arm is broken in a dream, it means the death of one's brother or closest friend, or it could mean an accident or a calamity. One's arm in a dream also signifies protection from sin or it could represent his wife, his mother, his teacher, wealth, craft, source of income, a supporting son or a close brother one can depend on at times of difficulties. If one sees that his arm is missing something in a dream, it could mean that he has little brain, though he is filled with pride and haughtiness.